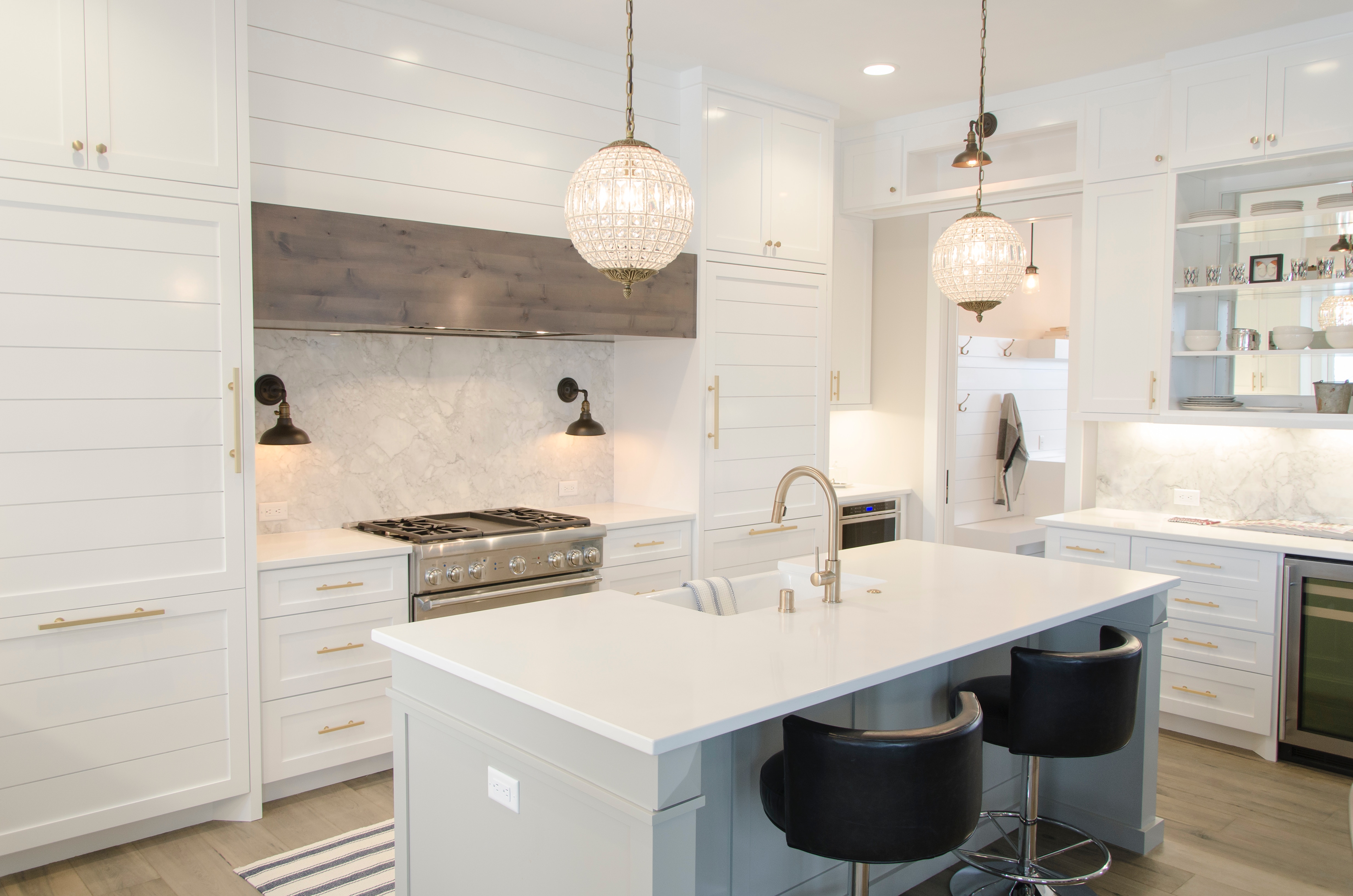 Buying a house is a minefield full of “I didn’t know thats.” From choosing the right home to qualifying for the best mortgage, you want to minimize the things you don’t know.

Lower your “didn’t-know” ratio. With a shifting lending landscape, rising interest rates and down payment priorities based on your local market, here’s what you’ll need to know about buying a home this year.

What’s the first step to buying a house?

With acute shortages of homes for sale in so many markets throughout the nation, getting a preapproval for a home loan is more important than ever. Cash buyers used to give sellers confidence that a deal would close quickly, but there are fewer cash buyers. And when houses weren’t in such short supply, buyers didn’t face the pressures of intense seller’s markets.

With a lender lined up and a preapproval letter in your pocket, sellers know you’re serious.

“With a preapproval, [sellers] feel comfortable that, ‘Hey, this guy is a legit person who is going to buy and close,’” says Mat Ishbia, CEO of United Wholesale Mortgage in Troy, Michigan.

“[Prospective buyers] need to immediately start with the lender,” agrees Patti Michels, a real estate agent in Hinsdale, Illinois, a suburb of Chicago. “See what you can afford and see what your hurdles are going to be.”

Michels says shopping for homes before gaining a loan preapproval is a big home buyer mistake. “[Some buyers] don’t realize how many underwriting deal breakers there are” that can hijack — or significantly delay — getting a mortgage.Those home loan approval pitfalls can include issues with student loans, significant recent cash deposits, and the manner in which self-employed income is reported.

How much house can I afford?

‘How much house can I afford?’ is the first-time home buyer question Ishbia says he is asked most often. He offers a rule-of-thumb to help.

“Instead of telling them about debt-to-income ratios,” Ishbia says he tells first-timers to consider three times their income as a starting point.

But rather than guessing, you can simply take the first step — talking to a lender.

“That’s why you get the mortgage first,” Ishbia adds.

What’s up with rising interest rates?

Another change impacting the real estate market is rising interest rates. Michels says it’s definitely a concern for prospective buyers she’s talked to, who are thinking, “let’s do this sooner rather than later.”

In fact, 82% of millennials (ages 18-34), the largest share of current first-time home buyers, say buying a home is a priority, according to NerdWallet’s 2018 Home Buyer Report.

» MORE: How to buy a home when mortgage rates are rising

What credit score do I need?

A credit score of 620 is typically the minimum that mortgage lenders are looking for, Ishbia says, though some lenders will go as low as 580 or below.

How much do I need to put down on a house?

“People still think they need 20% down,” Ishbia says. “Three percent down, 5% down are the ways people are buying homes. Ten percent down is the average in the nation right now. You don’t need 20% down to buy a home. It’s the biggest myth out there.”

Except if you’re in a competitive real estate market, Michels cautions.

“I think 20% down — especially in a tight market — is going to come into play,” she says. “If somebody else has 10% and you’ve got 20, that’s going to be a factor.” Michels says listing agents will usually advise sellers to go with the buyer who has the most cash on the table.

“When it comes into play is when you’re up against someone else on a home you really want,” she adds.

How long does it take to buy from start to finish?

“You know what’s changed in the last three years in mortgages? Speed to closing is more important now than ever,” Ishbia says.

Application-to-closing times are shrinking. For the 12-month period ended in May 2018, average closing times for purchase and refinance loans combined were about 42 days, according to Ellie Mae, a mortgage industry technology provider. For refi loans alone, the average was about 39 days. For the same period in 2012-2013, the averages were 49 days for all and 50 for refis.

The article Buying a House in 2018: What You Need to Know originally appeared on NerdWallet.

We're always available to help out, get in touch with us any time, or shoot us an email.

Thank you for contacting us, we'll get back to you shortly.

Sorry, we are unable to send your message at the moment. Please try again later.